Happy New Year, everyone! Guess what? We did it! We successfully funded our visual novel </reality> on Kickstarter, reaching 124% of our goal, with 194 awesome backers! Yay! ^_^ 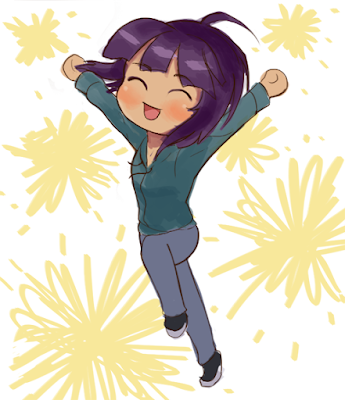 And today, we released a beta version of chapters one and two of the game!

Chapter one (the demo) is freely available here: http://www.indiedb.com/games/reality1/downloads/reality-alpha-demo-0163


Chapter 2 has been released to beta-access backers via Steam keys. Here are some screenshots from chapter 2 (click to view larger): 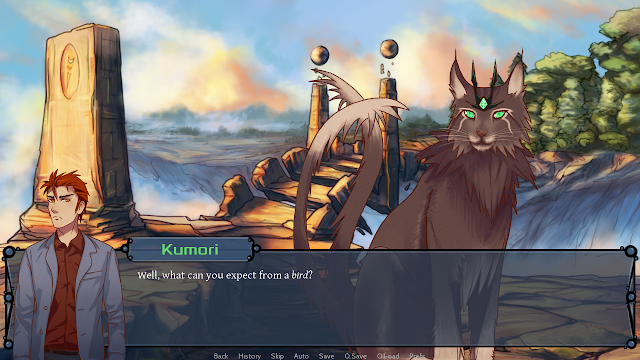 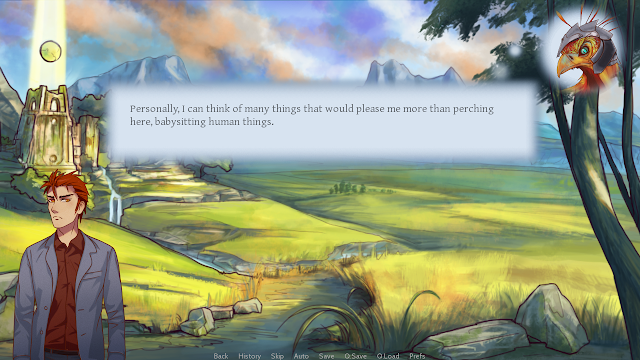 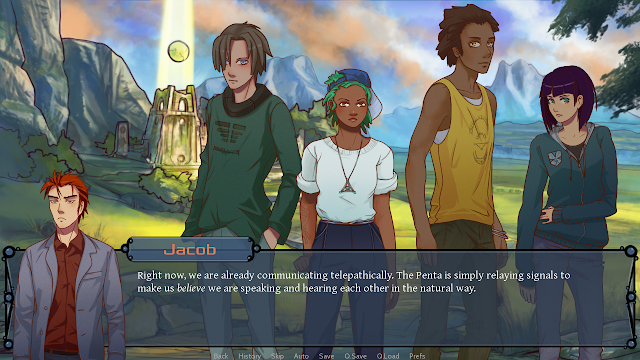 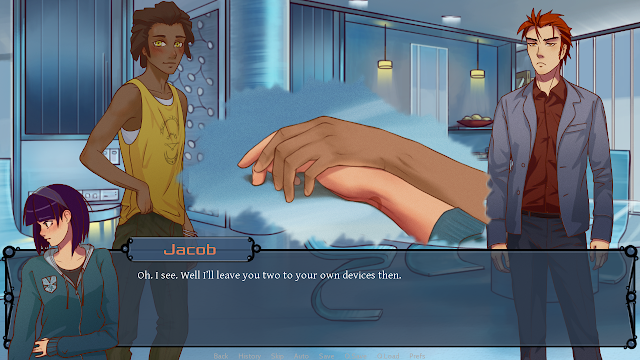 </reality> Development Progress
Here’s what we’ve been up to during the last few weeks:
January Plans
We're looking forward to making a great deal of progress on </reality> this month. Here’s the plan: