Today I decided that I don't do enough art just for practice, so I opened up the speed sketching program my hubby made (just for me! <3). However, I suppose I ended up ignoring the "speed" part somewhat... 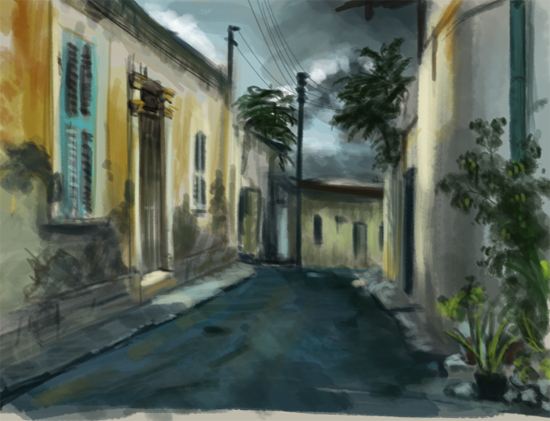 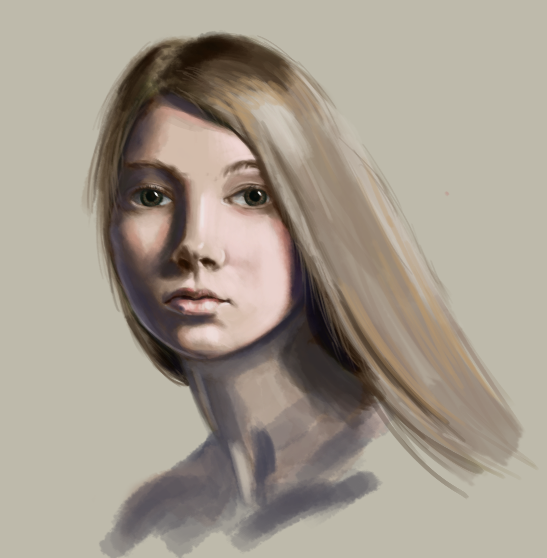 The environment took about an hour and the portrait about 2.5. They're both from photo reference. I started with color for the environment, but monochrome for the portrait. While the monochrome approach was somewhat nice because it let me place the features accurately without having to worry about color early on, it also made the whole process a lot longer. So if my goal is speed (which it has been for a while), I'll either need to find a way to do the under-painting faster, or eliminate it completely.

In other news, life's been a bit crazy, I've been writing Deity Quest and drawing Havencall environments (more updates on all that soon!), I posted this sketch of Aura on Christmas: 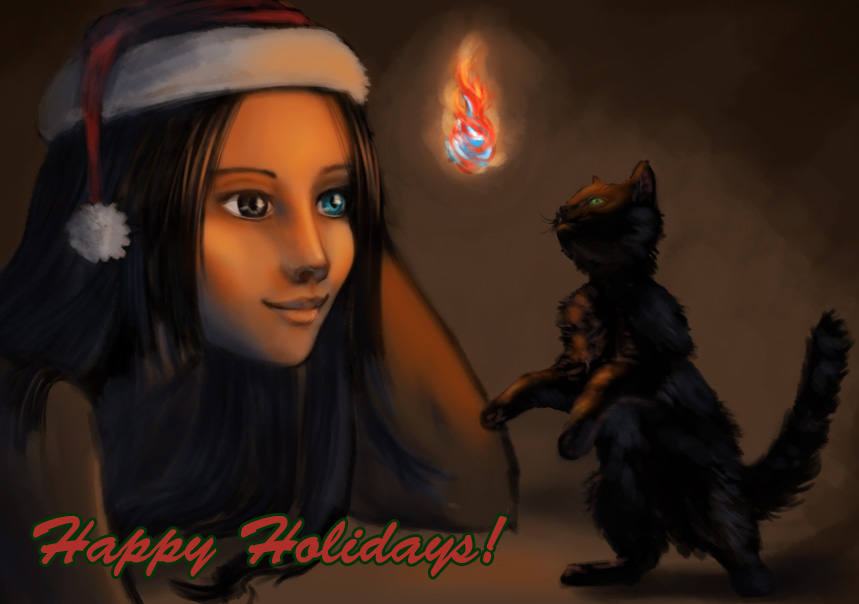 And, I am very excited to move forward with our projects this year, the year we plan to release both Deity Quest and Havencall. I have a feeling 2014 is going to be awesome! 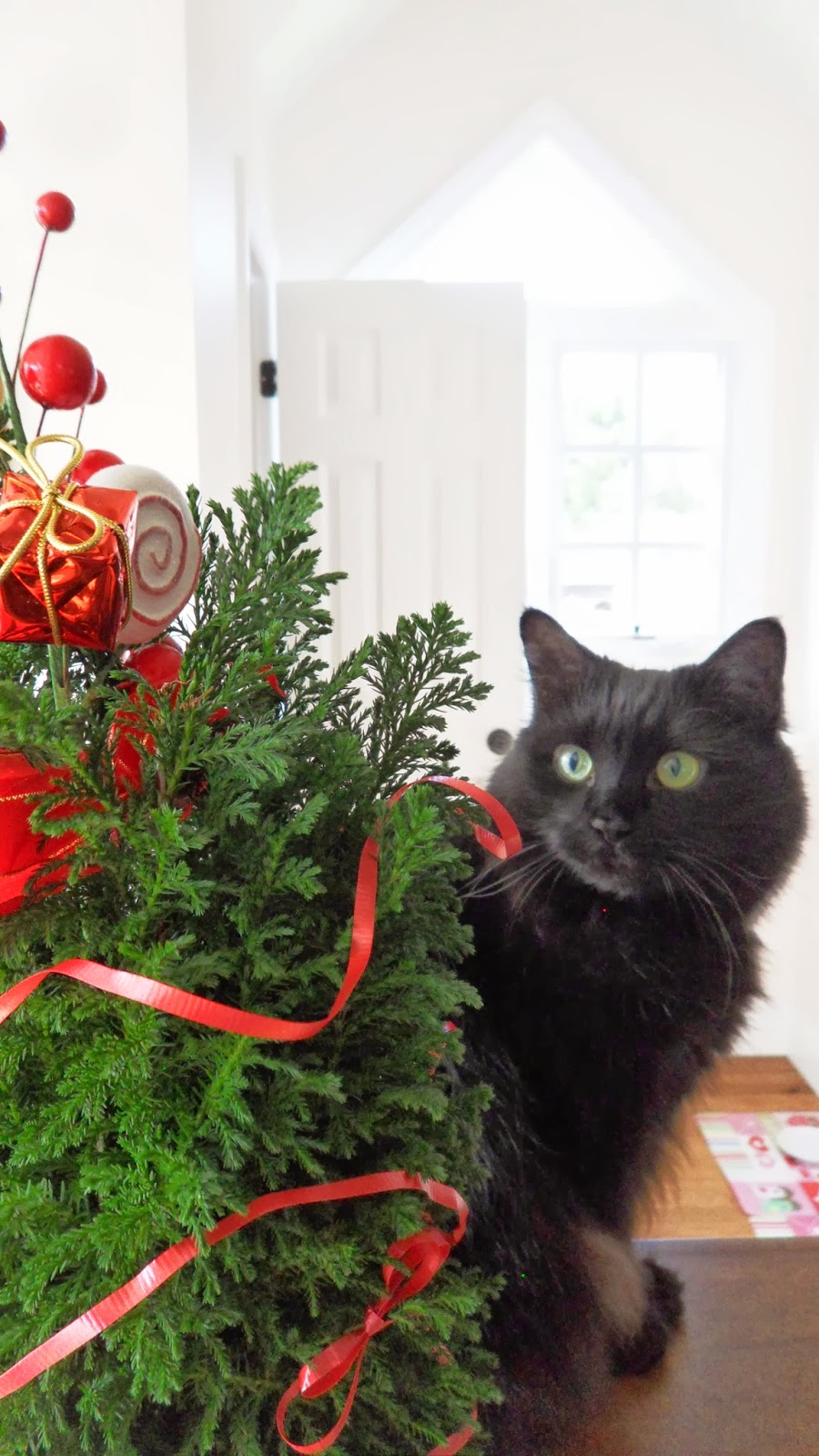